UbuntuSun is the proposed theme for Ubuntu’s upcoming release 10.04, codenamed Lucid Lynx, which is expected to be released on the 29th of April 2010. The idea behind UbuntuSun is to bridge the gap between people’s dark/light preferences.

As some people like dark themes and some people like bright themes, why not combine them into one set of matching themes with different shades? This is an idea for a Metacity theme that is based on the idea of having the sun shine into your windows. Could there be a better leitmotiv for the window design of a lucid release? The theme could be combined with any GTK theme if they are modified to have flat menu and tool bars. 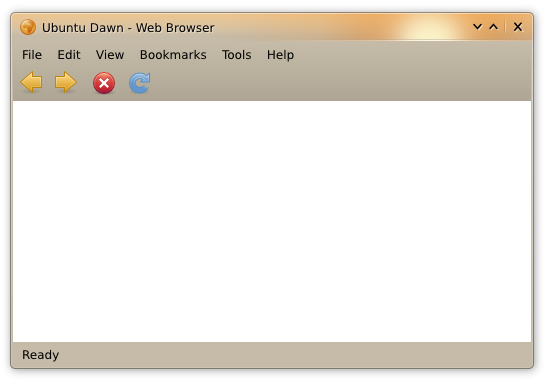 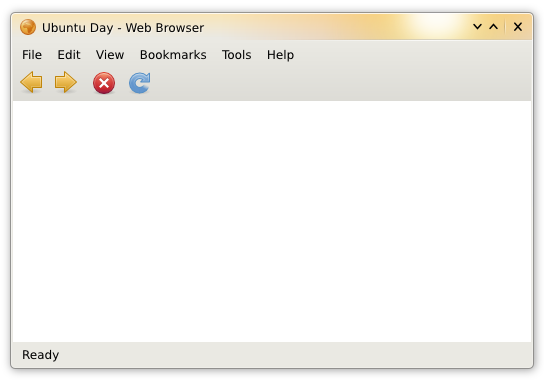 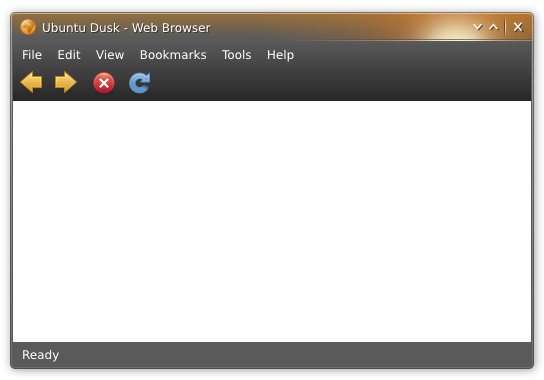 Luckily, ingolemo over @ gnome-look.org took it upon himself to make these mock-ups real. So now you can use it on your working Ubuntu installation. Unfortunately Dusk didn’t turn out as awesome as the mockup, but Dawn and Day are quite impressive. Hopefully ingolemo, will update the themes and continually fine-tune them.