Martin Owens over at DoctorMo’s blog designed an impressive set of visuals detailing a wide range of computer ports. Any self-respecting geek should know these, they do come in handy from time to time: 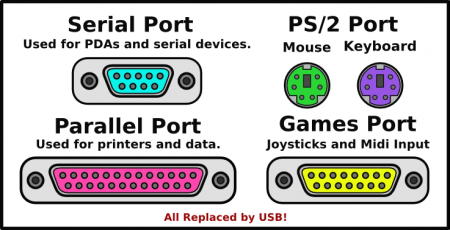 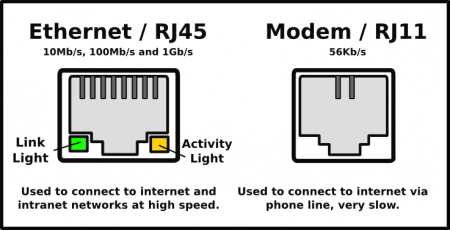 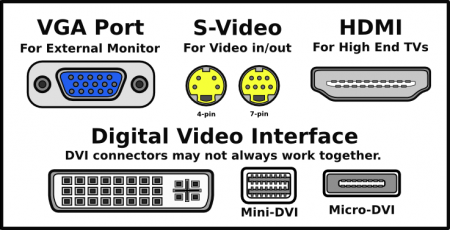 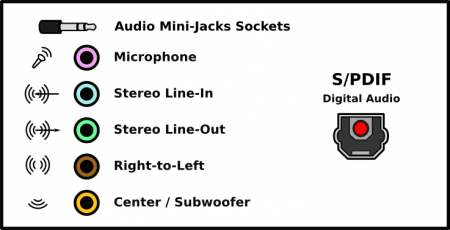 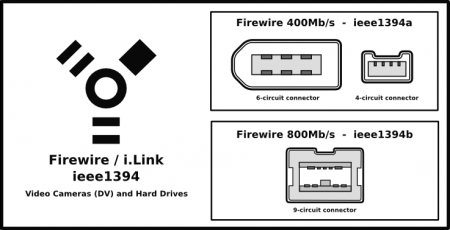 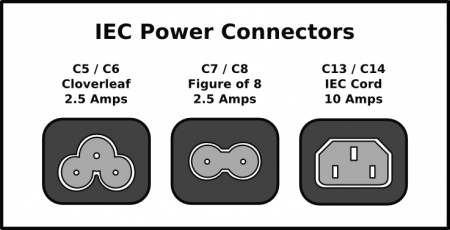 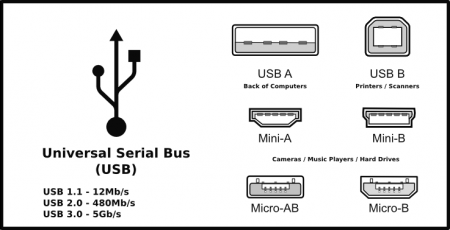 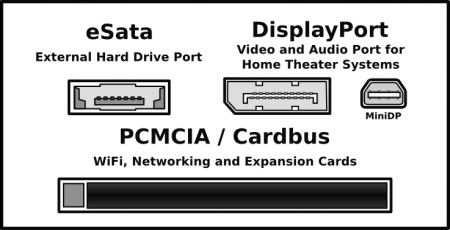