Contributing to Linux and the Open Source movement can come in many guises. Programming, filing bugs, translating, blogging, and of course podcasting! In this day and age, jumping behind a mic and speaking isn’t really hard, whats hard is actually sticking out of the clutter. Here are 5 podcasts that made an unknown blogger from Saudi Arabia jump out of bed at 4 in the morning to write about them! now thats sticking out of the clutter! So without further ado, I give you 5 podcast that you should be listening to: 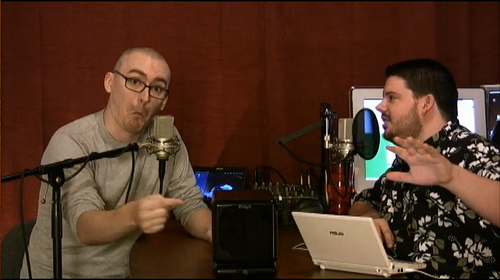 Hosted by Bryan Lund and Chris Fisher and produced by Jupiter Broadcasting, The Linux Action Show brings you commentary on the latest Open Source and Linux news. They also have Q&A segments, interviews with many well-known figures in the Open Source community like Mark Shuttleworth and Jono Bacon. Grab their RSS feed from here or subscribe to their Youtube channel. 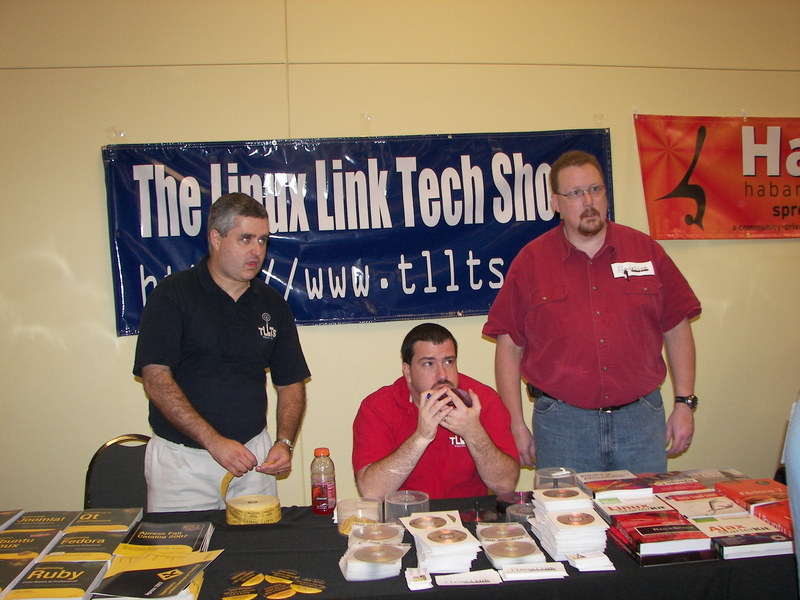 According to TLLTS, they are the longest running Linux show on the planet! And we are gonna take their word for it. The show originally started by Lehigh Valley Linux User Group members Dann Washko and Linc Fessenden in September 2003. The Linux Link Tech Show is broadcast live on the internet every Wednesday at 8:30 P.M. Eastern Standard Time. However, if thats not convenient for you, you can always grab their podcasts. Here grab their RSS feed. 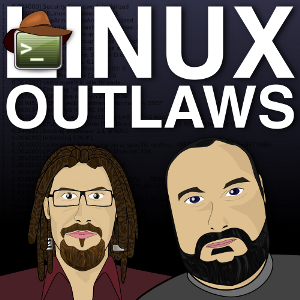 Linux Outlaws is presented by Fabian Scherschel and Dan Lynch. The show covers news and developments that the presenters encounter in their daily usage of Linux. Like us, Linux Outlaws don’t claim to be Linux experts, but strive to provide their readers a good, entertaining, and informative shows. Do yourself a favor, subscribe totheir feed!

Going Linux is for computer users who just want to use Linux to get things done. Whether you are new to Linux, if you are moving from Windows to Linux, or if you are thinking about moving to Linux, this podcast is for you. RSS feed. 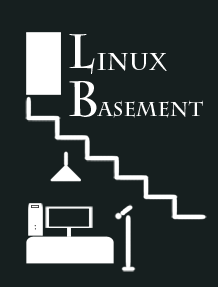 Linux Basement is an informational Podcast about Linux and open source software. It has been airing weekly since November 07. The website itself has built a good community around itself, having a full forum, user generated article’s section, and IRC channel, and even T-shirts! RSS feed.

I am sure I missed a lot of good Linux podcasts out there, and I will probably do a follow up post on this one. So what are the ones you recommend? And why?