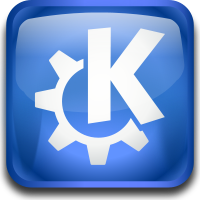 I don’t know about you, but when ever a computer screen appears in a movie or series I instantly focus on the interface, trying to glean what they have installed on the device. Even better, when possible, I pause and try to analyze and read the damn thing. We dugg up 7 instances of KDE appearances on the silver screen. Two of which are very recent: “The Big Bang Theory” and “Lie To Me”

Did we miss any? Are there any other GNOME or Linux appearances out there? Please tell us in the comments.

If KDE were to appear on any show, then where better than KDE’s geekastic show “The Big Bang Theory?” In the latest episode “The Vengeance Formulation,” Leonard is proudly wearing a Konqueror shirt. 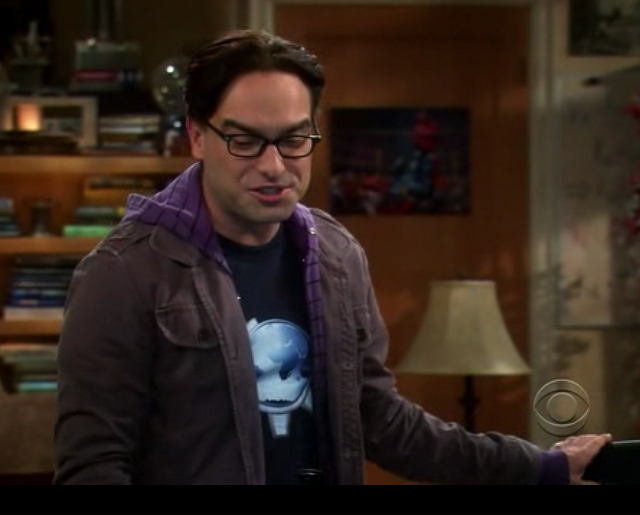 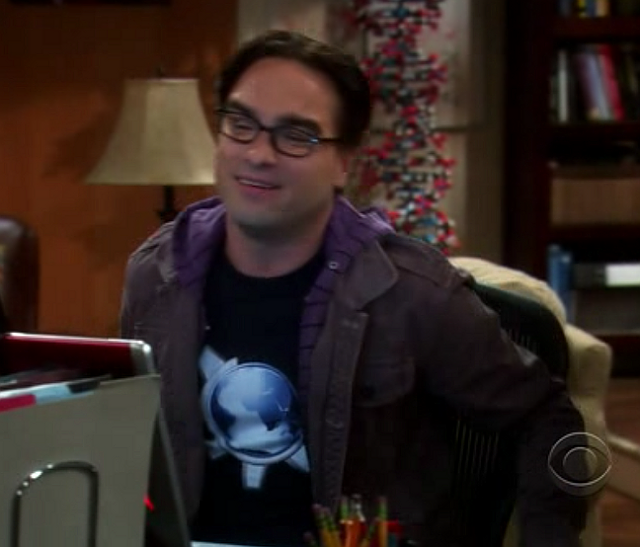 Somebody over at Fox seems to be a KDE developer by night. In the latest episode of “Lie To Me,” the Lightman Group, a group that aids law enforcement in their investigations, run KDE on one of their machines. Not only that, but Kmail also appears with folders labeled: KDE Release Team, KDE Commits, KDE Plasma, and KDE Core Devel! 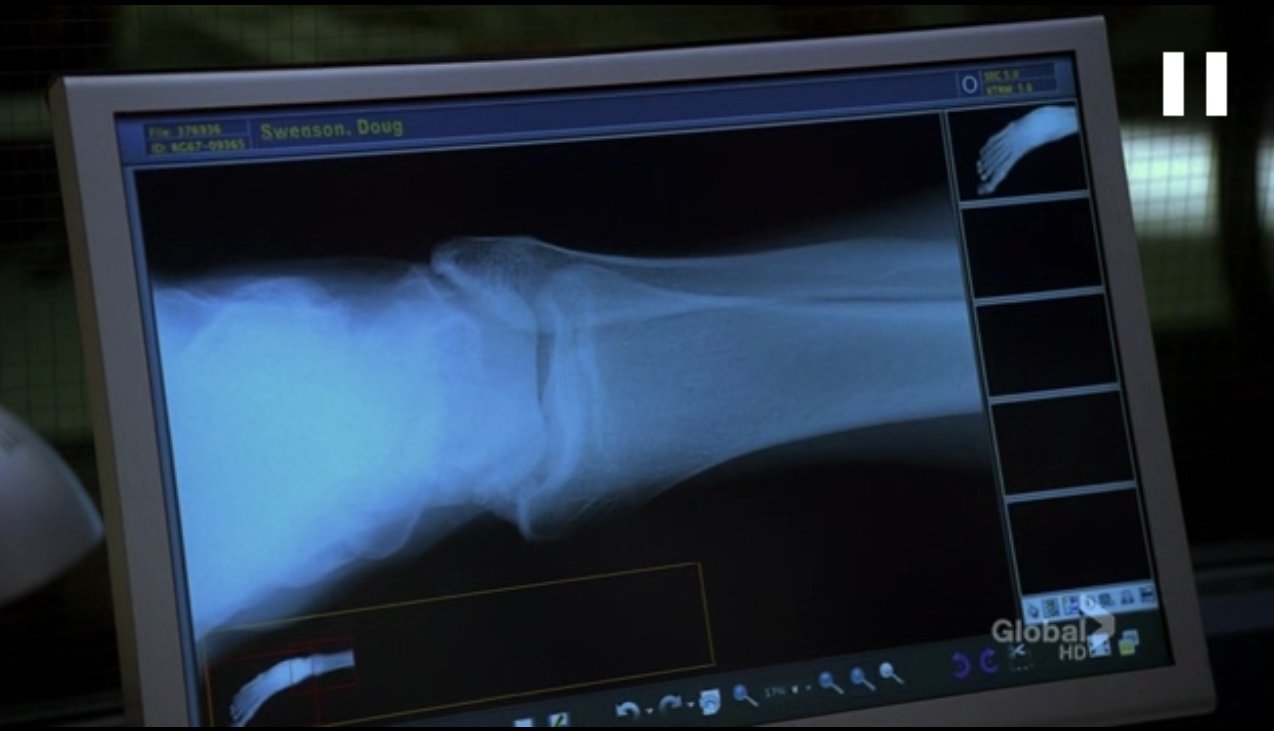 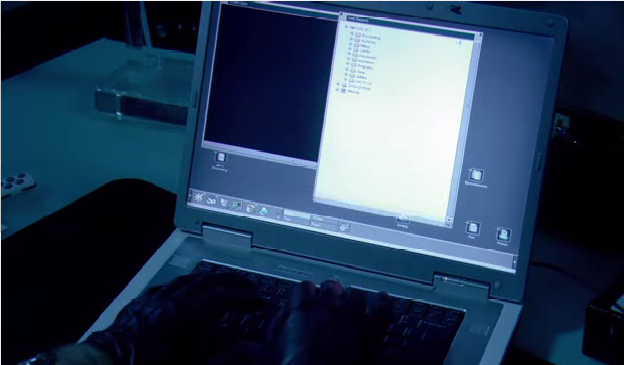 It seems that in the aim to improve security, CTU (the Counter Terrorist Unit) have switched operating system from MacOS. This can be seen in this shot from episode one: 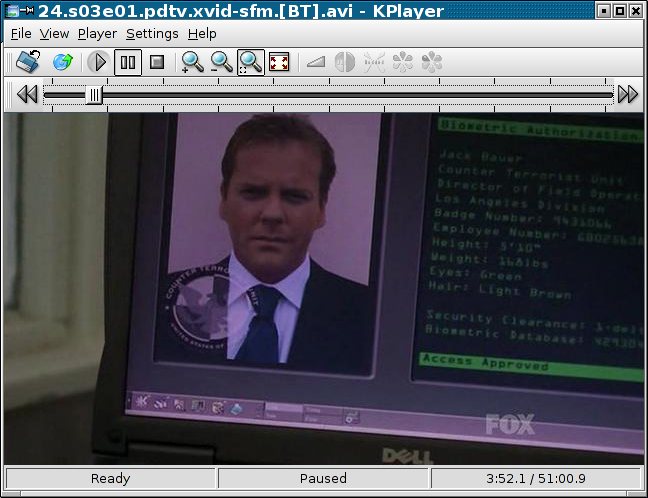 Jonathan Riddell, who first noticed this, asks an interesting question:

Interestingly, although KDE 3 has been out since mid-2002, the screenshot is of a 3-year-old KDE 1.x desktop. These older icons are made available under a public domain license. If a GPL’d set of icons had been used, would we now be legally able to modify, sell and distribute the episode under the terms of the GPL over the internet? 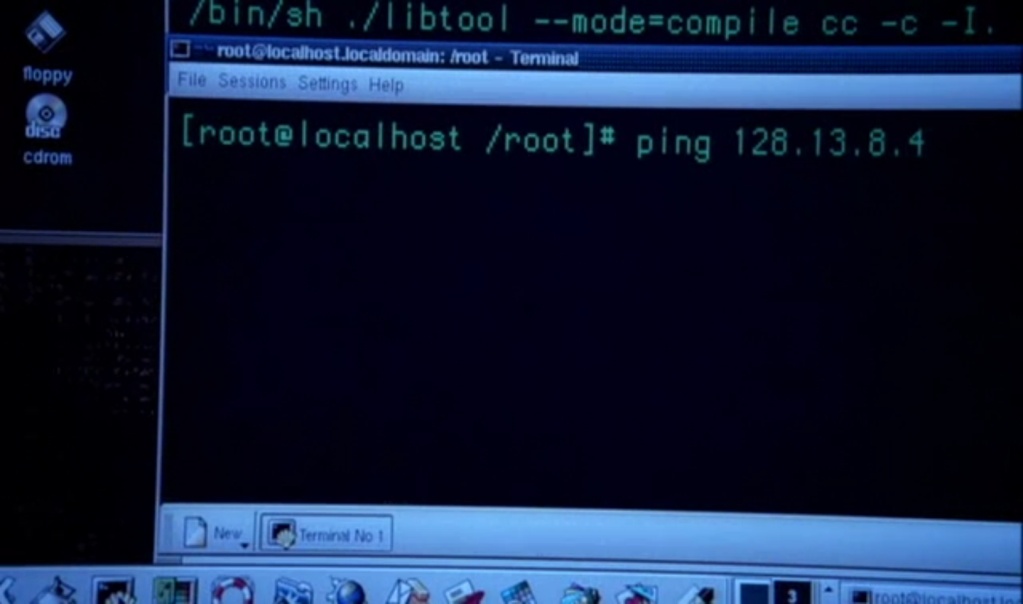 7-Lord of The Rings

To the surprise of many, KDE turns up unexpectedly on the extended DVD edition of The Lord of the Rings: The Two Towers 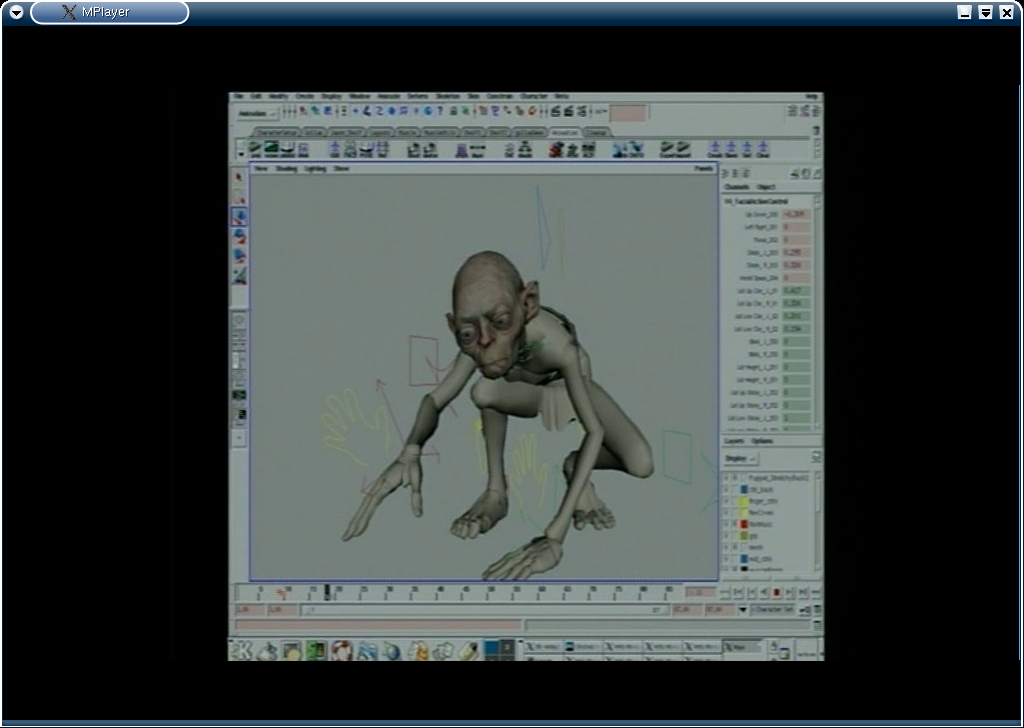