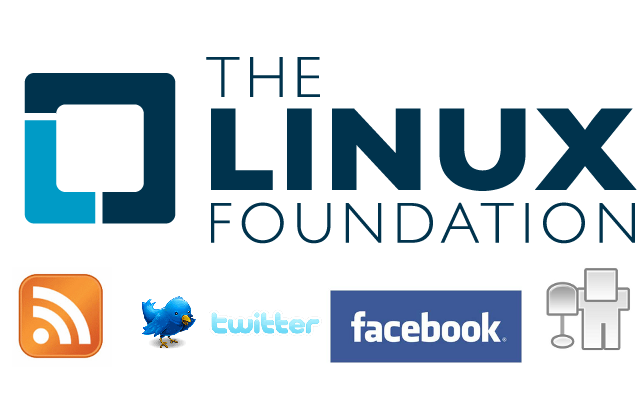 For starters they introduced a feature they dubbed “ideaforge” which is similar to Dell’s ideastorm. It basically allows Linux.com community members to share and discuss ideas and vote on which they like.

I have scoured ideaforge and found some really interesting ideas on there, here are the ones that really caught my attention. Make sure to clickthrough and vote on the ones you like. What others do you like that I missed?

Allow users to choose and mod up or down news and feature articles of interest My fascination with Digg is no secret, this is the first idea I voted (dugg) up

A monthly calender of regional events, such as LinuxFest, conventions, even LUG meetings. A way to send notifications to interested parties of said events would be included. Add to that mapping upcoming events on Google Earth, and you got yourself a nice visualization of whats going on with the community!

I’ve always wanted to either build or find a site that let you sign up and put in your location and level of expertise in certain areas. Then if someone in your area needed help, they could find you on the site, contact you to ask for a meetup. This would probably have to be an opt-in thing here, but I think people would go for it. Once again this would really look great on Google Earth. I like this idea because sometime no one can solve your problem but the ones living in your location. For example, when I first started with Linux, I was having problems dialing up my ISP. I managed to contact someone in my area who knew a specific tweak for that ISP.

For Linux.com it should be extended to include not only business, but all kinds of software available. Users can register new projects and descriptions and provide a URL to the project’s website. Others can review, rate and comment on them and maybe additional info can be captured.

A separate, but similar section could do the same for distributions.

I think this would blend very well with the first suggestion. Just like Digg, there should be categories. For example news, distros, desktop applications, business applications, tweaks and hacks….etc Of course each could also have sub-categories.

A blogging network for each user, where everybody gets his/her own blog. e.g http://bianconeri4ever.linux.com

Suggested by me, and got some acceptance from other users. Guess this would also mend very well with having your own email @linux.com. What are the chances of having it on Google apps?

6-Cool Linux Application of the Week

Again this also mends very well with the Digg idea.

What wireless card should I buy? What distributions are available? What printer works well with Linux? What netbook or mobile phone uses Linux? This could grow into a “Designed for Linux” product directory and certification system that could be incredibly powerful and a great way for vendors to reach consumers.

Hmmm? How will this directory be created? User generated maybe? Maybe each piece of hardware has options like:

Obviously each piece of hardware should have a comment section where further conversation/howtos can be discussed.

Our own micro-blogging platform, using Laconica software. Something similar to what Leo Laporte is doing over at http://army.twit.tv I just suggested this 5 minutes ago. I find Twitter an amazing way to build relationships. Why not extend this to our own niche?

I think Linux.com should be a social networking site, just like Myspace, but for Linux users to connect and interact with each other. Each user would be able to create a profile page with what version of Linux they use, and contribute content to the site. There should be a chat room and forum. Each profile page would be very much like Myspace, your own Linux space! This will allow people to network with other Linux users and even join development groups or groups pertaining to distributions. errm, no Myspace please, maybe Facebook. But ya this idea could work.