Image editing on Linux is one of the most hotly debated categories. Actually it’s probably one of the biggest stumbling blocks for people who want to convert to Linux. A lot of people got used to Adobe Photoshop and the way it does things, that an alternative is almost blasphemous!

Before I proceed, let me just say that I by no means need to use an image editor professionally, in fact my image editing needs are almost limited to cropping, resizing, and some minor enhancing here and there. I wouldn’t know a Photoshop killer/alternative if it hit me in the face. So I believe that the real value of this post is in the comments that will ensue (hopefully). Your input will be an integral part of this post, as I also seek to learn a lot from you guys :).

One last thing. I was criticized by some of you for including uTorrent on wine in my last BitTorrent Linux alternative post because uTorrent isn’t Open Source. I initially agreed, but when i gave it more thought I realized that an “Alternative Series” main purpose is to encourage switching. And if a proprietary alternative is available on Linux and would convince someone to switch, then I don’t see why I should ignore it.

Anyways enough of me rambling on…. 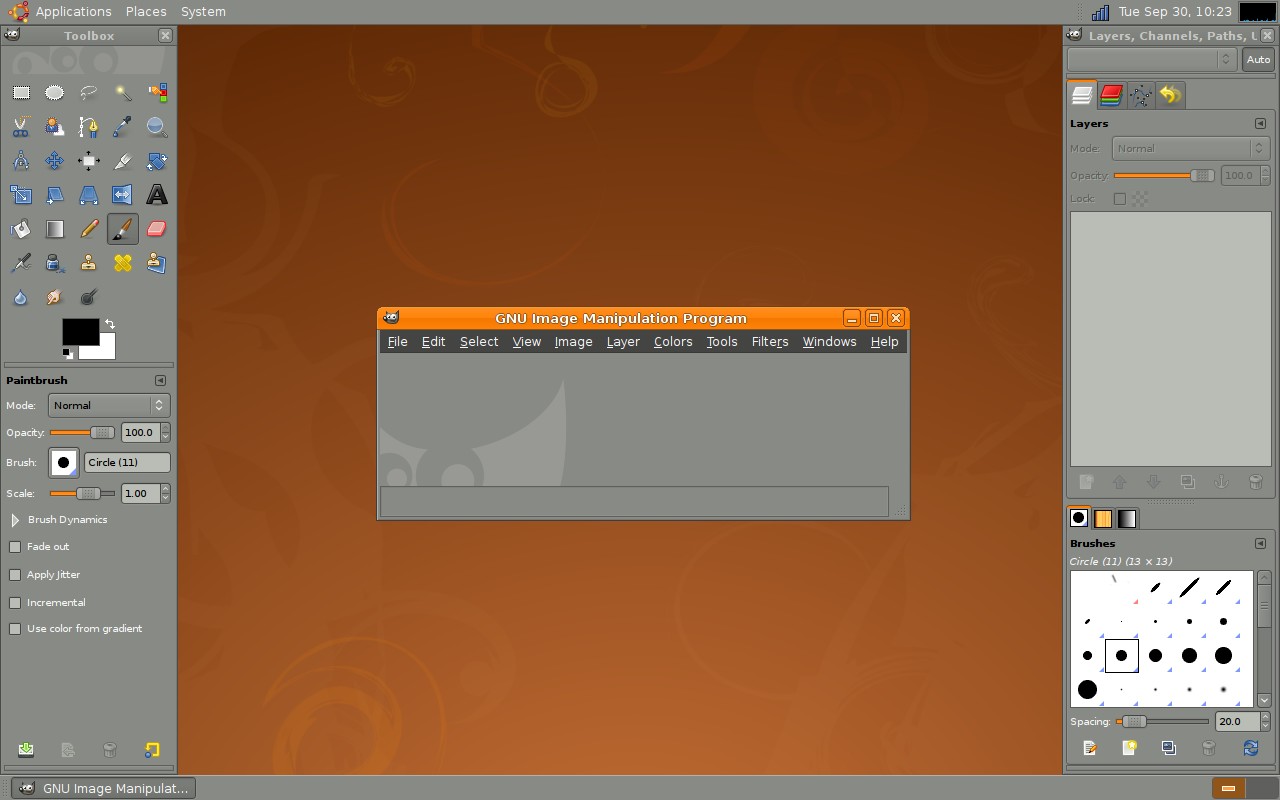 Gimp doesn’t really need any introductions, it is usually touted as the Photoshop “alternative” for Linux, and is included in a lot of Linux distros. It is the closest thing you will get to Photoshop. To use it professionally, you will probably need to add some plugins and 3rd party applications. All in all, Gimp vs. Photoshop debate usually stirs lots of controversy, with neither sides arriving to a decisive conclusion. 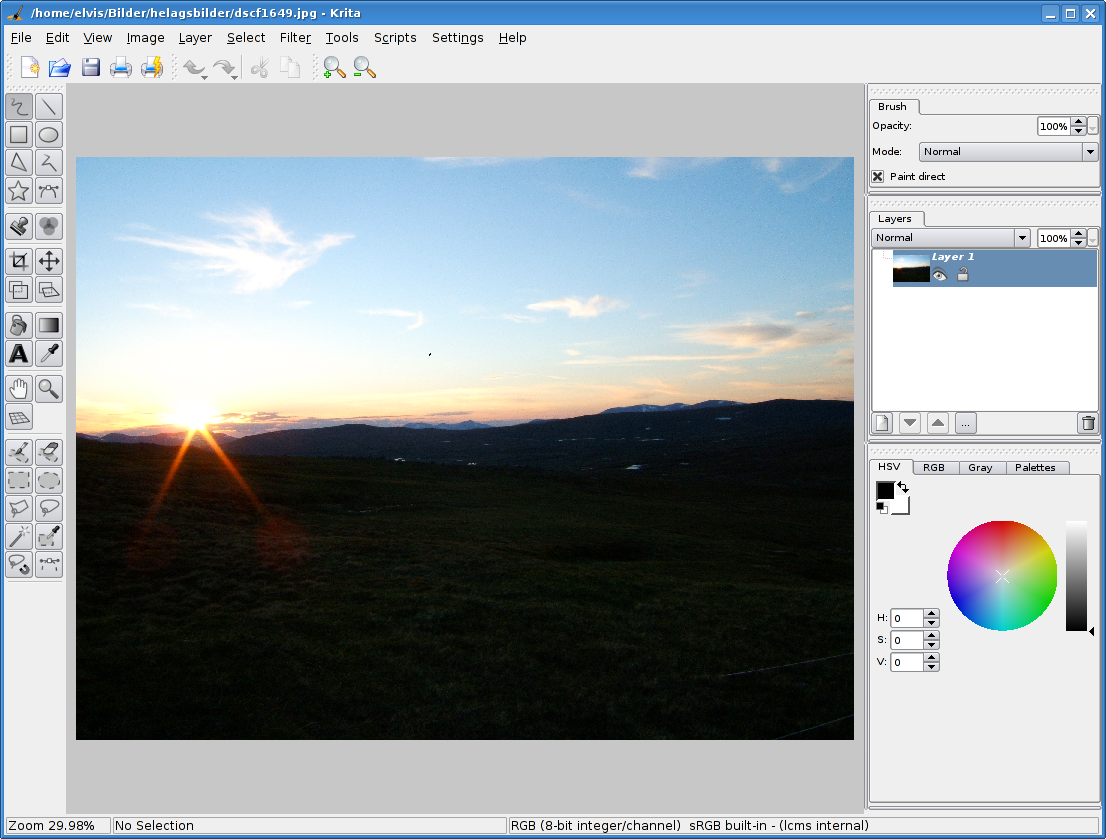 Krita is a paint application for raster images. It’s also, according to the Dictionary of Phrase and Fable:

The first of four Hindu periods contained in the great Yuga, when the genius of Truth and Right, in the form of bull, stood firm on his four feet, and man gained nothing by iniquity. In the Mahabharata, the name ‘krita’ is used in a context where this can be translated with ‘perfect’ – the perfect age. Krita is Swedish for chalk and rita means “to draw”. 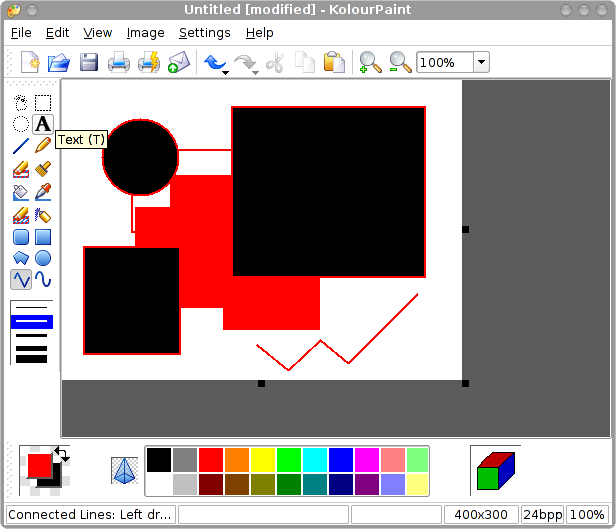 Kolourpaint provided the basic functionality of Microsoft’s Paint program with additional features like transparency. It is geared to the average user, nothing too fancy. 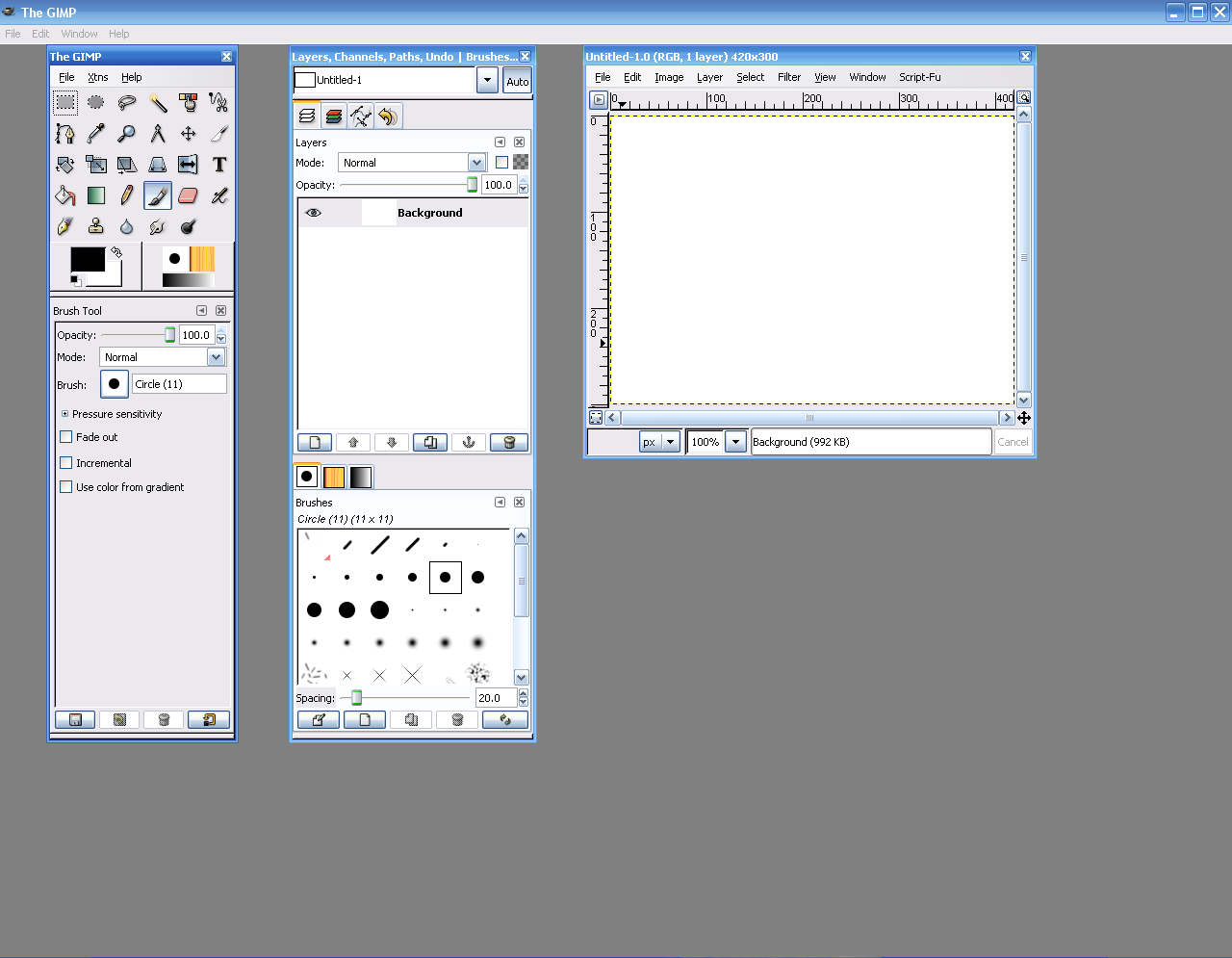 Gimpshop is a modification of the Gimp and intends to replicate the feel of Photoshop. According to the developer:

“My original purpose for GIMPshop was to make the Gimp accessible to the many Adobe Photoshop users out there. I hope I’ve done that. And maybe along the way, I can convert a Photoshop pirate into a Gimp user.” 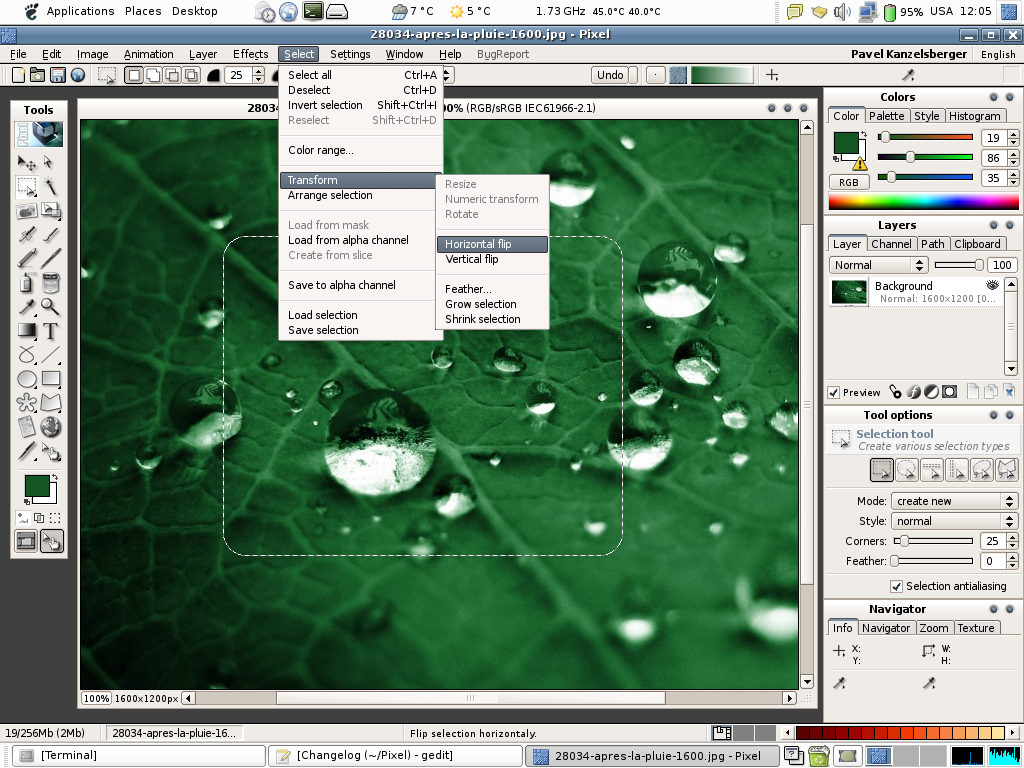 While Pixel isn’t Open Source nor free, it is a valid option since it has a native Linux version and comes for the cheap (only $50). I read a lot of people comparing it to Photoshop, so it might be worth taking a look at. You can download it for free as a trial before you decide to fork out $50 :).

Adobe Photoshop CS2 on Ubuntu from justmoon on Vimeo.

While I don’t recommend it, but if this is the only way you will consider making a switch, then by all means do :).