Doing some shopping for your technical friends this year? Or just following the Golden Rule of Giving? That is, Give Something That You Yourself Would Like In Case They Don’t Get Around To Using It. Either way, we’ve shifted through a wide range of gifts to come up with suggestions and ideas in hopes that we can help you expand your range of gift giving. Yes, a lot of peoples’ companies and salaries have been hit this year. If that’s the case, as you know, some of the best Linux products are free or very inexpensive. So we’ve split up this guide roughly based on price.

We think you’re smarter than we are. We want your ideas. We’d like to know what you’re going to give this year. Or… just buy for yourself. (Just keeping it real here folks.) Vote, and we’ll include your ideas with updates on the blog post. Drop me a note on Twitter. Include the tweettag #linuxgifts .

Well, here’s your chance to be cheap and cool at the same time. Any Linux lover has one of these on her laptop or in the back of his car. You really can’t go wrong. 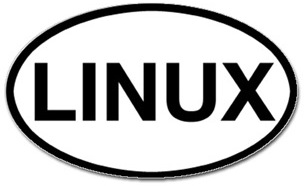 Yep, it’s the Linus Torvalds biography! What? You haven’t read it yet? Books are good that way, read it first, then give it as a gift… Torvalds comes off as relaxed, super cool, and just doing what anyone would do. An interesting book with tons of anecdotes and a fascinating take on computer history in the 1990s. A must read for any Linux aficionado. 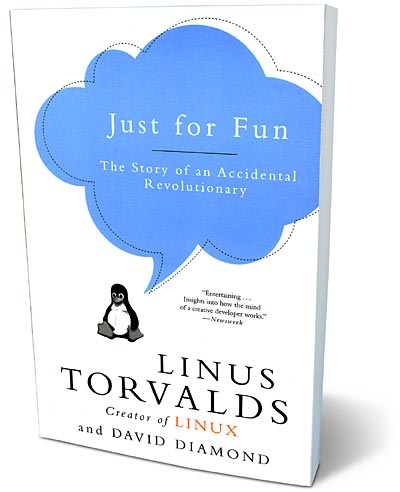 Think giving a dead tree manual is old-school? Think again. Linux in a Nutshell has been around a long time, and has tons of examples of commands along with explanations. When your desktop has disappeared and you can’t remember the command to restart it, nice to have something sitting on your shelf that helps out, with zero bootup time, if you know what I mean. O’Reilly’s books are always solid. Back in my TurboLinux days, we included these in the box with the desktop version. Most people appreciated that more than the TurboLinux distribution itself. (Ouch. Painful, but true.) 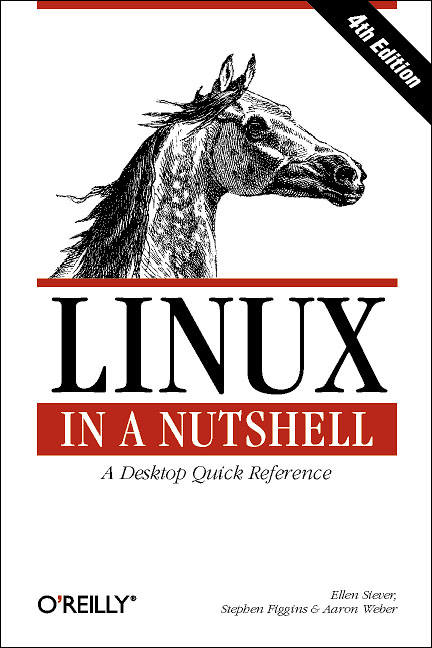 Well, I’d certainly be remiss if I didn’t include the idea of installing Linux for free. But here’s the deal. As a gift? Really? I’m just guessing, but probably sending the URL to your favorite distribution is going to be viewed as a little less than real effort on your part. Installing off a CD/DVD probably saves some pain and effort for your intended recipient. Pulling down an ISO image or doing a network install is fun, but I’m suggesting that should be saved for your lucky recipient’s second or third install, farther down the road. I’m just saying! Places to get cheap Linux CD/DVDs? Tons. Frozen Tech, LinuxCD, LiveCD List, Distro Watch, many others. I don’t have a fav, so dig around a little.

Ok, not strickly Linux related. Well, not software related at all, of course. Except that every self respecting Do-It-Yourself hacker who plays a little with hardware has one of these on her hip. Seriously. Attach it to your belt, feel instantly cool. More importantly, you don’t have to go running off to find the right tool when you’re on your knees, under the desk, just hoping not to unplug the main email server. Great for prying open uncooperative hardware. More details here. 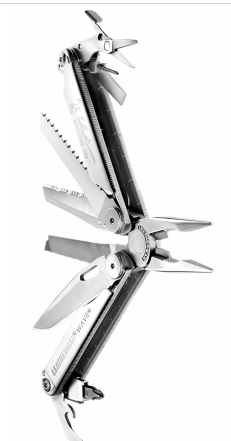 Ok, this completely breaks my rule of actually owning or testing myself or at least having a good buddy own items that I recommend. I’ve never used this directly. But it’s on my to-buy list — not as a gift, no! for me — it’s sold by ThinkGeek, and Ars Technica recommends it as well. It plays wide range of audio (ogg vorbis, even) and video formats. Connects to external hard drives or various types of compact sticks and flash drives for serious expandability. You can add 3rd party apps. Want, want, want. 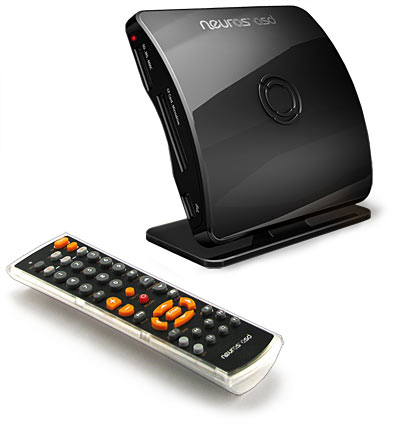 So the idea is to wrap up the main Internet apps that someone would like, put them into a box that sits on your counter, and sit back and enjoy streaming music, news, weather and what have you. It’s an “always-on” Internet device with over 1000 widgets, 3.5 inch color touch-screen LCD monitor, leather and plastic exterior, and comes in three different colors. If you’re a Flash wiz, why not make a custom Flash app as part of the gift? Pretty slick. (Royal HeHe2-ness has reviewed Chumby in its early days 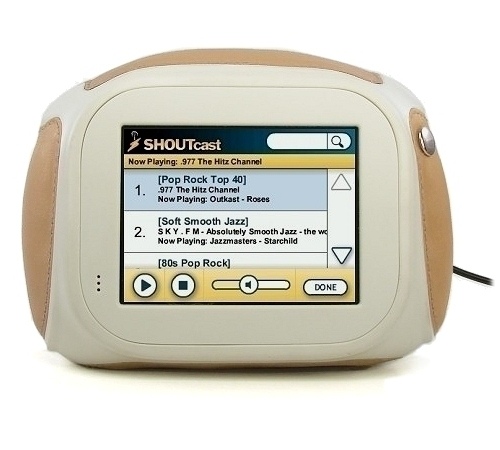 Hey, Linux is great with all its community support, and it’s awesome if you find all your answers through Google. But you want to show how much you care, just pay for the support, will you?

Oh, go ahead. Get the latest version of the diminutive Eee PCs running Linux. You’ve heard about them for a while. Well, they’ve put out a new, “sexy” version that will be perfect as a gift. The flash solid state drive up to 64GB is limited, but the 10.2 inch monitor and nicely thin enclosure at less than 1 inch high, weighs in at at very portable 2.2 lbs. 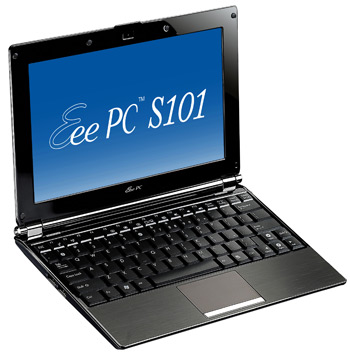 $1239.00 You can get a Dell Mini 9 for a lot less than this. I loaded it to the gills. Ubuntu, of course, plus a 3 year limited warranty with 1GB memory, 32GB solid state drive plus 160GB external HD, integrated Webcam, and a second 19 inch flat panel monitor. Your friend is worth it. 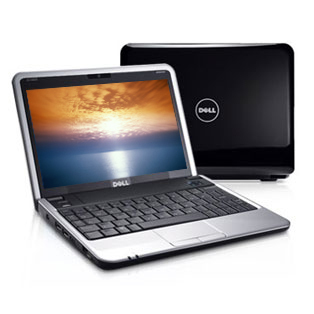 A Word On Prices

Ok, in these tough times, be sure to double- and triple-check pricing and sourcing for all your gifts. Take a gander at BeatMyPrice.com and BeatThat! at the very least. There are also a ton of price-watching sites like ShoppingNotes.com and ZingSale. Just as an example, I just plugged in the Neuros OSD Linux Media Recorder which I list here as $179.99. ZingSale came up with at least 2 good entries in Amazon starting at $129.99 and going down. Nice.

We looked around for other Linux gift guides and surprisingly couldn’t find many good ones. Not none, though. There are a handful of great open source gift guides, and we’d be remiss to not mention them. Ars Technica in particular is an excellent tech blog and the Ars Technica Holiday Gift Guide 2008 is a fabulous source of information and ideas. Don’t miss it. Also, looking a little dated, but still with great info is the Hack It Linux 2007 gift guide.

So… go forth, spread the Linux holiday cheer. And before or after, please let me know what you like and what was a big hit. I’ll add updates here.