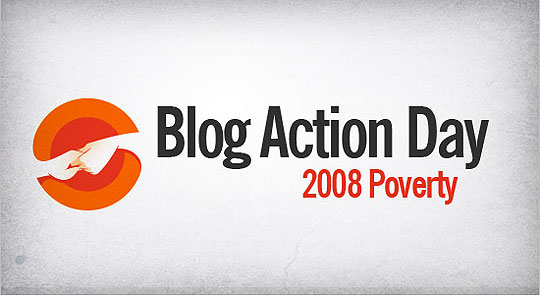 Imagine you are the minister of education of an impoverished country, with a limited budget to improve your schooling system. You realize the importance of computers in education, and also realize that failing to provide a proper IT infrastructure to your country’s youth would have a grave effect on your country for generations. You are not aware of such thing called “Open Source” what would happen? You would probably end up spending thousands on software to equip your school’s computers, and with the budget constraint, you will roll out only a fraction of the computers actually needed. This would put you in front of two options; either some schools get computers, or cramp 10 children in front of one computer.

Luckily the local government of Extremadura, Spain are more technically adept than you are. Extremadura has a big problem: its population density is very low, with 1 million people spread over 40,000 km2, most living in provincial villages scattered around the region. In reality, Extremadura has only three “big” towns, Mérida, Badajoz and Cáceres. This demographic structure had severe consequences on development of the telecommunications and IT sectors. Private companies don’t see Extremadura as a lucrative market, it would require a big initial investment since the region is huge (larger than Belgium), providing little or no profitability due to the low population.

Also, Extremadura is one of the poorest regions in the EU, and the cost of proprietary software needed to run the network was just too much to bear. So the government decided to use free software; in the beginning due to its low cost, but soon they realized that free software is a powerful tool to provide “technological independence” and avoid reliance on global conglomerates and monopolies.

For more information about this remarkable success story, check out my interview with Daniel Campos,

Russia plans to migrate ALL migrate all their schools to Linux! According Alexey Smirnov, Director General of the Company ALTLinux, most schools run pirated software, but with Russia joining the WTO laws have become stricter, and the cost of buying all that software? Well thats off the table! Here watch this news clip from Russia Today aired last March

The most literate state in India, Kerala, has migrated 12,500 schools to Linux. The education minister of the state MA Baby was quoted saying “Free software guru Richard Stallman’s visit last week had nudged the schools to discard the proprietary software altogether, Stallman has inspired Kerala’s transition to free software on the lines of an exciting model of a Spanish province, which did the same.” Here check out the kids and Linux and FOSS in action!

Brazil loves Linux! We all know that, here are some beaming examples:

The Philippines government found that Linux is more viable than a heavily subsidized Microsoft package! Advance Solutions Inc. (ASI) has won a bid to supply each school with 10 desktop and one server in 1000 schools. Ricardo Gonzales, an Open Source consultant recruited by ASI says:

We wanted to use Fedora 5 and it went all the way to office of [the Filipino] President and they kept passing it around saying ‘why would they offer something for free, and how would they support and teach it. The project dragged on for four to five months to a point where Microsoft matched the price by offering Windows XP for $US20 a copy and throwing in Office for $US30, but we still came out cheaper. Microsoft was also providing free training to high school teachers

The government loved it so much that it ordered 3000 more units, supplying 300 more schools, and bringing up the tally to 13,000 units. Also, 10,000 additional Ubuntu loaded units will be installed in 2008! Here is the complete coverage of computerworld.